Editor’s note: It is an honor to share the wisdom of one of the Andersons’ earliest initiates with a wider audience. This reflection was originally published in early 2011—over ten years ago now—regarding the conflict of values that resulted in the writing of our principles. Since then Eldri’s essay has been my favorite explanation of why esoteric traditions must split from time to time, as part of a natural process of growth and change. In editing, I have preserved Eldri’s style of capitalization and punctuation (reminiscent of another poet, Emily Dickinson), as part of her distinctive voice.

No doubt in the future, there will be other splits, other divisions among those of the Andersons’ lineage. I pray that the witches of that time will realize that such separations can be necessary for the health of the whole and need not be acrimonious.

Long ago, all dogs were wolves. Now there are Many kinds of dogs—each with a thing they (to human eyes) Do well. The others are not ‘Wrong’, just not that breed…
English Springers, American Springers—Now judged to ‘Different Standards’, still springers. Still dogs.

Apples: some sweet, some tart, some store well-, some with *Pink Flowers!*-
all apples. No one would take them for plums.

Feri; some public, some private—*Still Feri*, just not the *Same kind* of Feri.
Different needs, from deep in our souls—All still changing, and growing, all Her children.

…We are still working out our ‘standards’ here.
To Stop kinstrife, this Had to happen—It Did Happen, years ago. (That part is done.)
Nobody is ‘better’, ‘more Feri’ or ‘less Feri’—we are Different, and that is Good.
When tribes get too big, they often divide—bands go different Directions- (hunt different game)—sometimes they meet up and camp together, later, then go separate ways once more.
This is not war—only clan division.

Photo by Hudson Hintze on Unsplash

Change happens—we are witches.
We choose our paths, sometimes they diverge—that does not make us better, or worse, than those who have taken another path. But, we Cannot remain tied together, and still freely follow All Paths.
—Paths need walking, some are called to one, some to another.

We chose to cut the rope instead of *Endlessly Tugging*, trying to make others follow One path, instead of the ones that call Their feet.
Now we have fallen in a Heap—and some are hurt, and angry.
Hopefully we can get up, go our ways, agree to ‘report back’ our adventures, when next our paths may cross—or *Write* in civil words, and with respect, what we have found.

I hear a lot of loose talk about ‘evolution’. I don’t buy it.
We can Not know about that, we haven’t the time scale- Changes, sure, That we have Got.
No one in our tradition is Exactly the same—as each other, as we were when we were ‘brought in’—and, isn’t that kind-of the point?

Folks are taking offense where *None was intended*—and then not listening when we say, that Is Not what we meant.

“Look, we had to move the work-bench, folks were jostling our elbows—”

Outsiders were Telling me what my tradition was… I get Tired of it.
I spent many years defending the honor of Wolves (no, really, kids, they were Hated) or explaining that all ‘hippie chicks’ do not sleep with anything that moves…
That part is done… but now I should start all over with my religion…? NO.

Now I can just say, “Sorry, you mean those other Feri, over there…”
I can point to a page that explains, with *No Name Calling*, what *I* am about.
I am private, and do not Owe my time to strangers, but feel like I ought to explain.
“I am not a ‘red delicious’, I am some other apple from that!”

I bid you all—
Good Hunting! 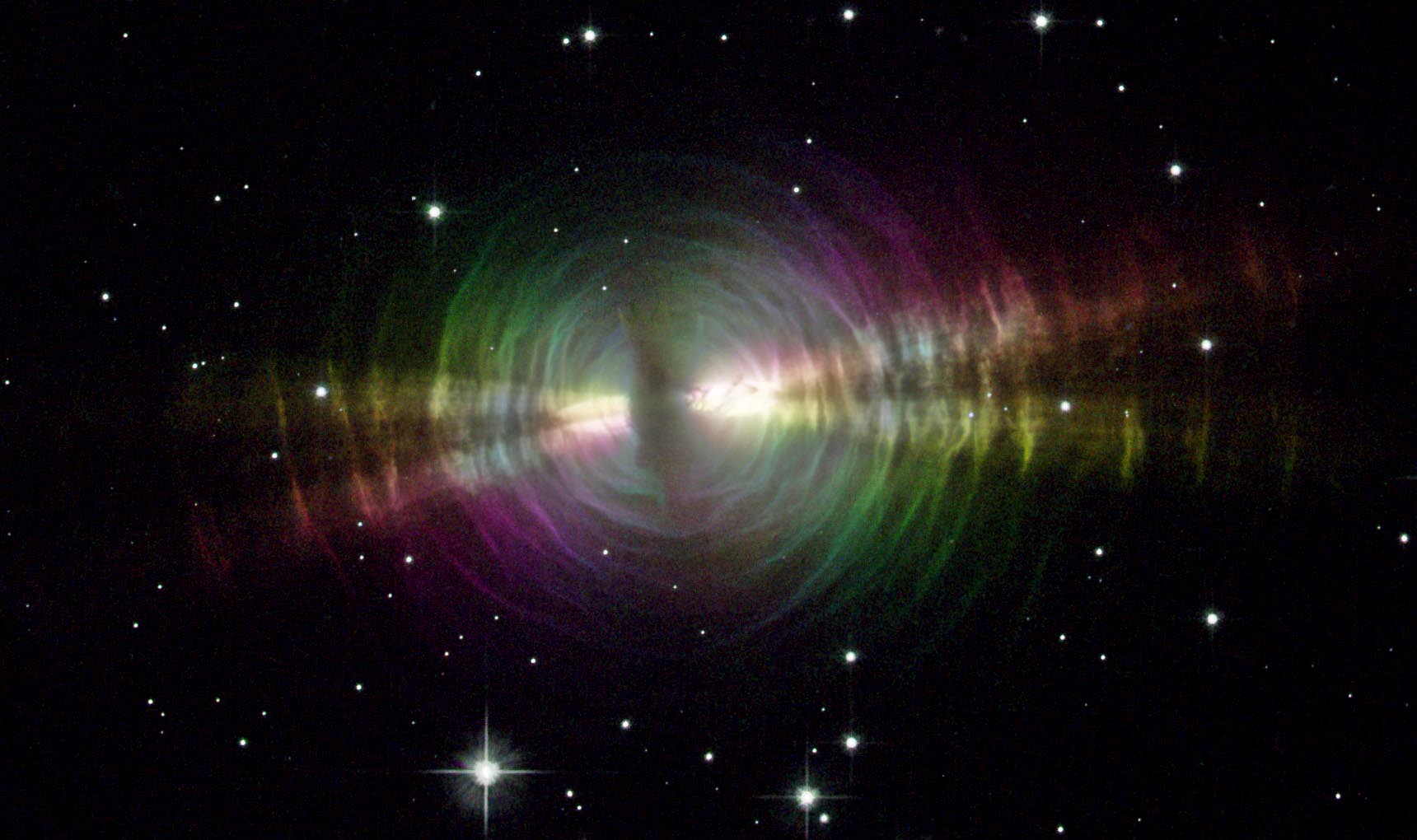